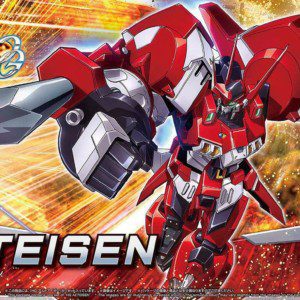 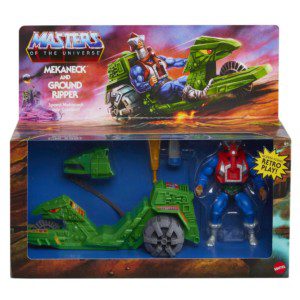 King Hiss (spelled King Hsss in the 2002 version, and sometimes King Hsssss) is a fictional supervillain, and the ruthless king of the Snake Men in Mattel toyline He-Man and the Masters of the Universe. Although he never appeared in the original animated series by Filmation itself, Hiss made a belated animated debut in the 2002 revamped He-Man animated series Masters of the Universe vs. The Snakemen by Mike Young Productions, as the main villain of the second season. In both incarnations his default appearance is human but he is capable of shedding his skin revealing everything from his waist up to be a writhing mass of serpents. Hiss possesses a host of somewhat vague magical powers.